Knoxville is a designated Maker City.

You’ve probably seen the sticker in some of your favorite, locally-owned shops around Market Square and elsewhere. You may have seen some Instagram posts, the hashtags, even a t-shirt or two.

But what does it mean?

In 2016, some of Knoxville’s entrepreneurial makers attended a symposium put on by Etsy in New York City. They came away inspired, and decided they needed to bring that energy to their town. As themakercity.org says, they needed to bring together “micro-businesses, manufacturers, and city officials in the same room.” The goal was to do more for Knoxville’s growing community of artists, craftspeople, shop owners, musicians, writers … and Knoxville Maker City–the first designated Etsy Maker City, in fact–was born.

The Mayor’s Maker Council, spearheaded by Mayor Rogero in 2016, “developed a year-long series of programs, workshops and networking events designed to build an informed and collaborative City, one that fully embraces the maker movement.”

The programming for The Maker City is about camaraderie among people who make a living crafting and building things, and it’s about helping them become successful, too. Classes and discussions about running a business, health insurance and other practicalities are available to Knoxville’s independent makers.

If you needed any more proof that Knoxville has a creative special sauce in the atmosphere, here it is! We really are a city of makers and doers, and people who turn their entrepreneurial dreams into reality. That’s pretty amazing.

Looking to get started with your own creative dreams, but need studio space and equipment? Check out Knox Makers, a technology and art collective with the space and tools available for members to do everything from welding to woodworking, robotics to sewing. Knox Makers isn’t affiliated with the Maker Council, but it is further proof that Knoxville is full of people who get things done, and help others do it, too.

And then there’s the Knoxville Entrepreneur Center on Market Square. (It is affiliated with the Maker Council.) It’s a place open to anyone who has a business idea and wants to help it grow. They call themselves business accelerators, and they’ll do everything from helping business hopefuls determine whether their idea is a good one to helping write the business plan. Once you get to a certain level of development, they could even be able to introduce to you potential partners and investors.

If you haven’t launched your own creative business dream yet, what are you waiting for? Your Knoxville neighbors sure aren’t waiting, and they’re more than willing to give you a hand up. 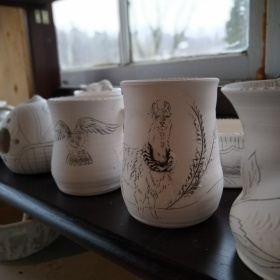 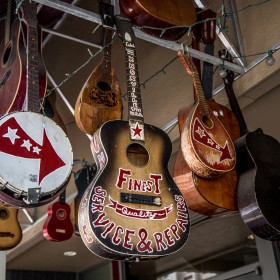 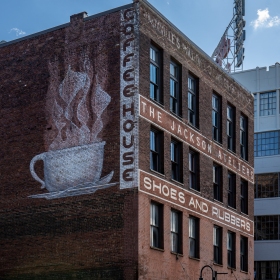 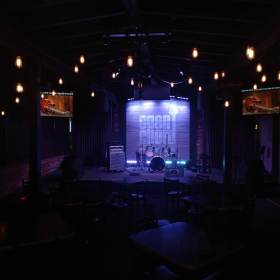